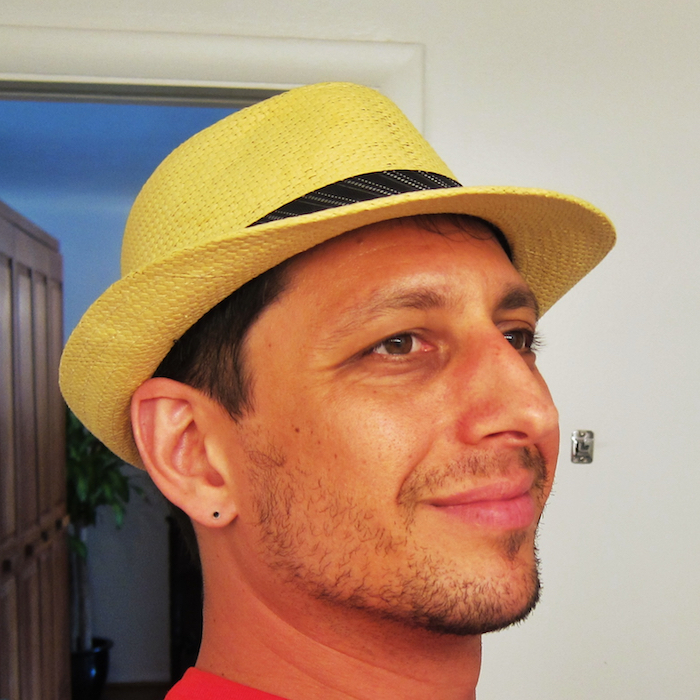 Ok, so it’s been a little while since I wrote the initial post for this series on RxSwift, entitled “A Gentle Introduction to RxSwift, Part 1.” Almost a year, in fact! But that’s the great thing about doing a blog—you get to write what you want when you want!

In any case, here we are and it’s time for the next installment of this series! I figured the easiest introduction to how RxSwift works would be a side-by-side comparison to a design pattern that every iOS developer should be familiar with: closures (AKA blocks, if you’re coming from an Objective-C background). At its simplest, RxSwift can be used in much the same way, and this article will attempt to establish a connection between the two. It’s my hope that this will foster some familiarity between something that can be daunting (RxSwift) and something that should be commonplace (closures).

One main difference between closures and observables (a fundamental type in RxSwift) is that closures are typically used to deliver a single result (e.g., an API call completed with a response, a view controller finished performing a dismiss operation, etc.), while observables deliver a stream of results. It’s like plugging your lamp into the electrical outlet and getting a continuous flow of electricity that powers the light, or akin to turning on a garden hose and seeing water come out.

Without further ado, let’s jump in! Below is a basic example of how one might use a closure:

In this example, we have a function that takes a closure for its completed argument—a closure which has a String argument. The idea is to model calling a function with a closure argument that returns a result after some operation is completed (this example is rather contrived because we’d also want to do something if there was an error). We then call the function (using trailing closure syntax) and when its completed argument is called we print out the result of our extremely quick operation. Of course, we could’ve also called our function so, using shorthand argument names:

Now, for the RxSwift equivalent of the above closure example:

What’s going on here? In plain English, instead of passing in a closure argument to the doSomethingRx() function, we’re returning an object which allows us to know when our function has done something; i.e., it provides us updates that we send.

In Rx lingo, we’re first creating an object called an Observable (of type String) in a factory function called create(). Its signature is:

As can be seen, this function takes a closure called subscribe as a parameter which has an object called an AnyObserver (of the same type the observable is; in this case a String) as an argument. We then use this observer to send or emit events that we want to receive. But in order to know about our observable’s updates we have to subscribe to that observable, which allows us to receive data whenever it emits events. A subscription is just saying, “We want to know whenever this thing does something and every time it does we’ll receive an update.”

It’s the equivalent of plugging the lamp plug into the electrical outlet or turning on the garden hose, to use the earlier examples. The disposeBag property you see (of type DisposeBag) is how RxSwift deals with breaking retain cycles on its objects—it deallocates the observable when its owning object is deallocated.

Just like with the closure examples, we could have also done:

Unfortunately, you won’t see much of the aforementioned streaming action here—as our observable is only returning one event for this example—but imagine we had multiple requests coming from that function. You would receive our "result: We're using RxSwift!" message each time a request completed. A future post (hopefully, not too far in the future) will cover that in much more detail! Of course, you could also use closures to accomplish the same thing, but as you’ll see (if you start to use RxSwift) its power lies in its higher-order functions (called operators), the nuances of control it offers you, and its integration with UIKit via RxCocoa.

As with any choice in design patterns or architecture, there are pros and cons to every decision we make as developers. Some projects may be suited to using RxSwift and some may not! 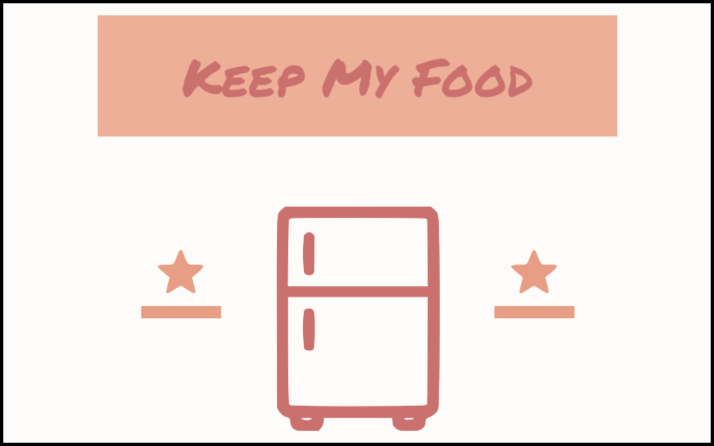 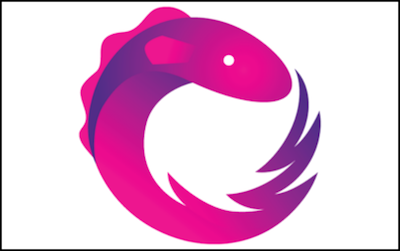 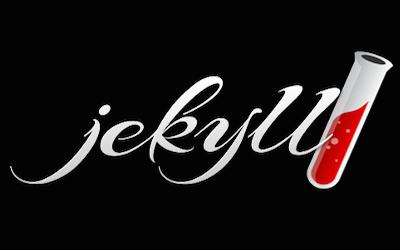